For some special products, especially those with high toxicity, high activity and poor stability, the sterile isolation cover from the environment to the isolator needs to provide a simpler and faster delivery, and minimize the processing time of the drug in the device. In addition, with the increase in the production speed of pharmaceutical production equipment, the supporting aseptic isolator also needs to be adapted to achieve a good coordination effect.

At present, the new type of isolator uses a high concentration of hydrogen peroxide solution spray directly into the sterile isolator transfer window. Compared with the conventional method of heating atomized hydrogen peroxide, the method is more direct and rapid, and the whole process can be 10~ Completed within 15 minutes, greatly improving the transfer speed of the product. For high-volume material transfer, the new E-beam sterilized tunnel can be used in conjunction with a sterile isolator to produce ultra-high-speed products, such as 10,000 to 20,000/h pre-filled syringes. Production speed.

The improved performance of the aseptic isolator air handling system also guarantees an increase in isolator sterilization speed. Early isolator air handling systems were similar to cleanrooms and were slower. With the development of isolator technology, the air conditioning system for the isolator is equipped with a faster inlet and outlet unit and a separate temperature and humidity adjustment device, all of which provide a guarantee for improving the processing speed of the isolator. 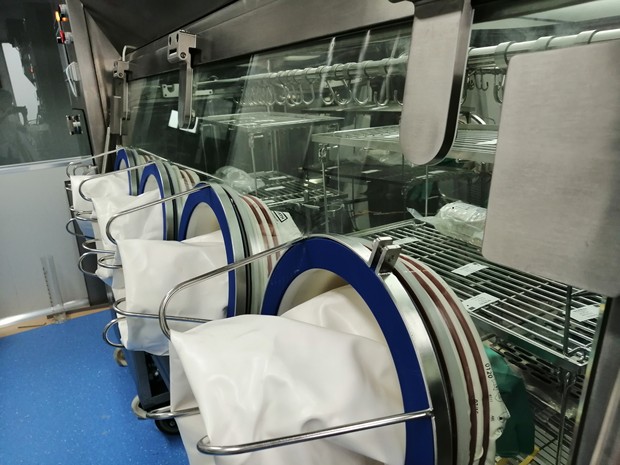 Isolator manufacturers are now investigating very low concentrations, such as the effect of hydrogen peroxide on different products at concentrations ranging from 1 to 30 x 10-8, as well as packaging materials used in the production of products, such as vials and cards. The absorption status of hydrogen peroxide in the bottle. It is believed that the results of these studies can further expand the scope of application of sterile isolators and further improve the quality of products. 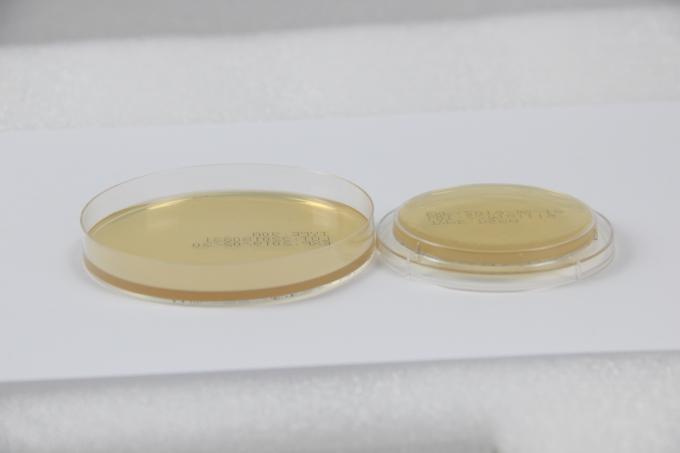